Romeo & Juliet The various themes delicately conjured up – the cellos floating out the ethereal love theme, taken up by the woodwind … the sad-voiced oboes and basses eclipsed by the frantic bowing and percussion of hate, conflict and death .. Without doubt this was the most beautifully expressed performance of the Fantasy Overture this reviewer has experienced.

Shostakovich’s Fifth Symphony has a spiky, jagged feel … powerful themes and rhythms .. the third movement pianissimo passages of wind and strings were like plaintive souls … ethereal … the charismatic conductor, Janusz Piotrowicz, maintaining a wisp of sound .. a spellbinding atmosphere”

Fantasticus “Guillemain’s Sonata ….wonderfully rich tones … a revelation … it was striking how richly the traverso flute and viola da gamba contributed to the sound”

ZRI Schubert & the Gypsy “the ensemble produced a phenomenally beautiful sound … a brilliant performance by Ben Harlan on clarinet, the Quintet achieved a richness and depth of tone of remarkable quality .. the final piece was taken at breakneck speed, with applause to the rafters”

A poetic response in a scribbled note at the end of the concert from a Swedish visitor:

Transformation … Beautiful Breathing … Soulful, Seamless Singing of Instruments … You caressed the orchestra into expressing their spirits … The audience was one being… The orchestra became one instrument

“…the cathedral was filled almost to capacity … the marvellous drama [Schubert 9 ‘The Great’] conducted with unfailing grace and sensitivity…. This man is a gift to any orchestra … charismatic, fragile and fierce by turns, his intense, focused style is spellbinding

“now and again one [performance] stands out above the rest. In the past my list has included Angela Hewitt and the Wihan Quartet, and now I would add the Busch Trio to this list … a spectacularly successful evening ” 2016

The Royal Philharmonic Orchestra, under the baton of the quietly authoritative and impressive conductor, Janusz Piotrowicz, visited the sumptuous Royal Hall, and left their audience wanting  more. .. Piotrowicz, one of the world’s most lauded conductors .. skilfully opened the [Schubert Unfinished] by establishing the dark mood  in the depths of the orchestra before providing much needed relief with the glorious, uplifting passage for the cellos  .. Grieg’s Peer Gynt Suite No 1 was played with a lightness and deftness of touch that was refreshing in such familiar pieces .. brought the first half to a spine-tingling close. Dvorak’s Symphony No 9 From the New World was perhaps the most eagerly anticipated piece of the evening …  a performance that was inspiring, absorbing and uplifting .. it brought the concert to a rousing finale.

“Janusz Piotrowicz has something of a reputation for generating high octane performances and this was already evident in the opening work thanks to the nimble response of Northern Sinfonia. Come the violin concerto he met his match in Alexandra Soumm, but it made for a perfect match for this was one of the finest performances of the [Mendelssohn] I have ever heard. It positively sizzled .. Alexandra delivers playing of astonishing power from a slight frame in a way that seems to defy nature. Many interpretations of the Pastoral take a fairly relaxed view of Beethoven’s rustic world … Piotrowicz’s countryside however was a place of colour-heightened vibrancy. This country tour kept moving, there being a sense of constant, latent energy.

“Piotrowicz’s response to the Brahms Fourth Symphony was one of trenchant power, tempos always pushing forward in the outer movements, his slow movement drawing playing of beauty from the strings and along the way the principal horn’s solo passages were outstanding. The concert had opened in dramatic mood with Weber’s overture to his opera Euryanthe, the brass bringing sonorous impact, the work’s ending suitably triumphant”

” opening with a highly charged account of the Coriolan overture .. the Seventh Symphony can be viewed in many ways,  Piotrowicz pointing to the drama of the outer movements .. urging the horns to dominate in brazen flourishes in the finale .. the linking passages .. were projected with uncommon power .. central movements characterised with grace and lyrical woodwind beauty .. oboe solos being of a gorgeous quality. Jupiter Symphony .. admirable balance between light and shade”

“The first thing I noticed was the power of the string sound in relation to the orchestra .. the Haffner sounded splendid .. a very exciting last movement .. In the Flute Concerto .. the young soloist Adam Walker is clearly on the threshold of a distinguished career .. [his] particularly fluid, lyrical sound. After the interval, Piotrowicz launched into an uncompromising Eroica .. [he] successfully drove them onwards .. and this, combined with a sense of steady cumulative build-up and the rare interpolations of magical repose, resulted in a particularly powerful listening experience .. a searing excitement. Much of Beethoven is – or at least should be – a dangerous place. Janusz Piotrowicz must be congratulated on having the courage to drag the players to that place”

“The RPO players responded magnificently to some tempi which were surely faster than they were used to and they really did look as if they were enjoying themselves.. the music positively fizzed.. the beautifully played cor anglais solo was a revelation, seeming to float into space” (Royal Philharmonic Orchestra/Piotrowicz Dvorak 9 Brahms 1)

“Rarely will you hear the anger and bitterness of Shostakovich’s Tenth Symphony unleashed with such unremitting force and acerbity. It took the Orchestra to the edge of their combined virtuosity, strings digging deep into their instruments to match the power of the brass .. the Allegro was taken just about as fast an any orchestra could tackle, but it worked in adding that final tingle factor” (Orchestra of Opera North/Piotrowicz)

“I was conscious of hearing … the biggest sound coming from four string players that I have ever heard. This ensemble plays with a full blooded weight, power and singing vibrato that can lead to rare emotional intensity” (Razumovsky Ensemble)

“[The festival is] seriously competitive .. it ranks with the best” 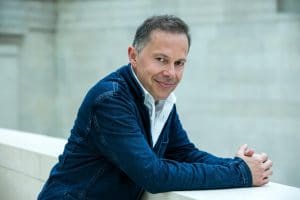 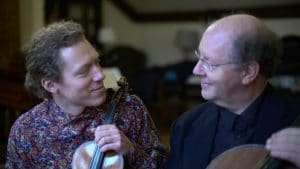 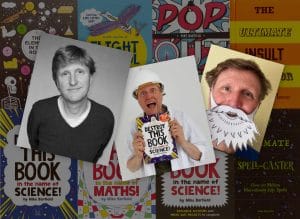 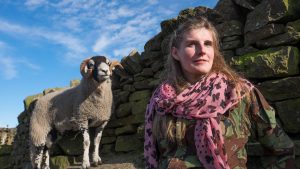 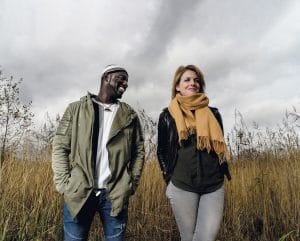 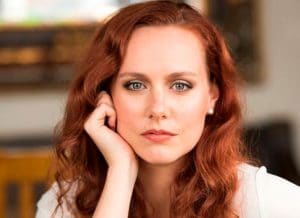 A Night at the Opera with Sky Ingram 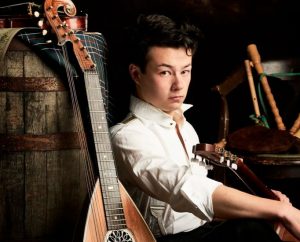 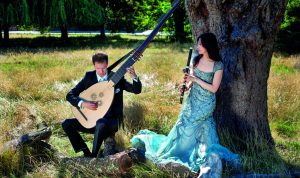 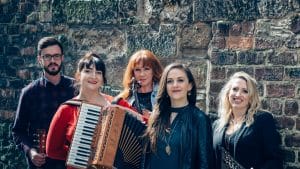 The Outside Track – Celtic Folk Group 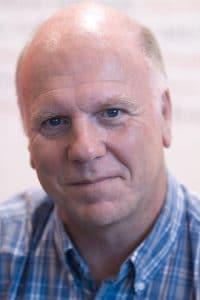 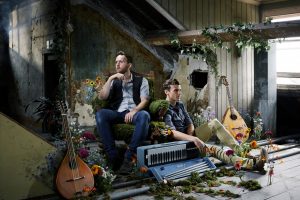 Ninebarrow – The Waters and the Wild 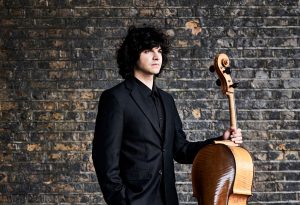 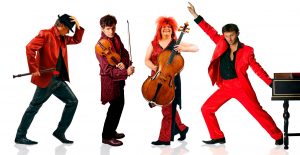 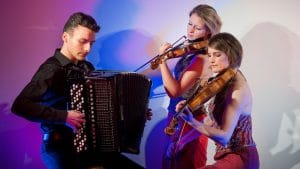 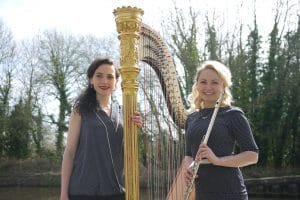 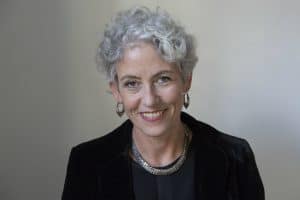 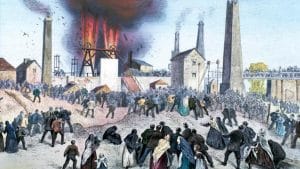 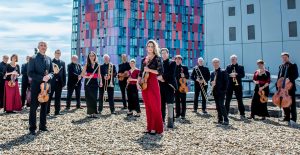